In 2010 two small town brothers, Chris and Fanie van der Merwe, felt God lay the vision on their hearts to impact the lives of young ones through using the sports they love. With little knowledge of running an NGO but with a lot of heart and excitement, they ventured the unknown and gave their first steps of faith toward the birth of their organisation, Inspired 2 Become (I2B).

Chris, a professional inline rollerblader, has been rollerblading since the age of 13. He has competed around the world, including the Asian X games and the Dubai X Games. Chris also has a great love for the ocean, hence his love for skimboarding. In 2005 he received his Bcom degree in Communication Management and thereafter he did a postgraduate diploma in Copywriting.

Fanie is a Paralympic athlete and has won three gold medals in total at the 2008 and 2012 Paralympic Games. He has a BA Sport Science degree and a level 2 ASA sprinting coaching qualification.

The two brothers felt lead to use their talents to inspire and motivate young people who many times get overlooked. Chris started working mostly with children from previously disadvantaged backgrounds and began teaching them rollerblading, skateboarding and skimboarding. Fanie started coaching athletics to children with different disabilities. Both incorporated life skills into their sport clubs.

After 5 years of running Inspired 2 Become, the organisation’s administrative duties and responsibilities increased – it was time to get help. In 2016 Chris’s wife, Jami van der Merwe, joined the I2B team and took over most of these duties. Before joining I2B, Jami worked as a speech therapist in a special school in Mitchell’s Plain for 6 years.

Towards the end of 2016, Inspired 2 Become was blessed with yet another member joining the team – Moose van Papendorp started an I2B Surf Club in Strand with the kids from Zola and Nomzamo.

To inspire young people to reach their full potential.

To focus on specific groups of young people who many times get overlooked and to inspire them through role modelling, relationship building, coaching, therapy, mentoring life skills and creating new opportunities. 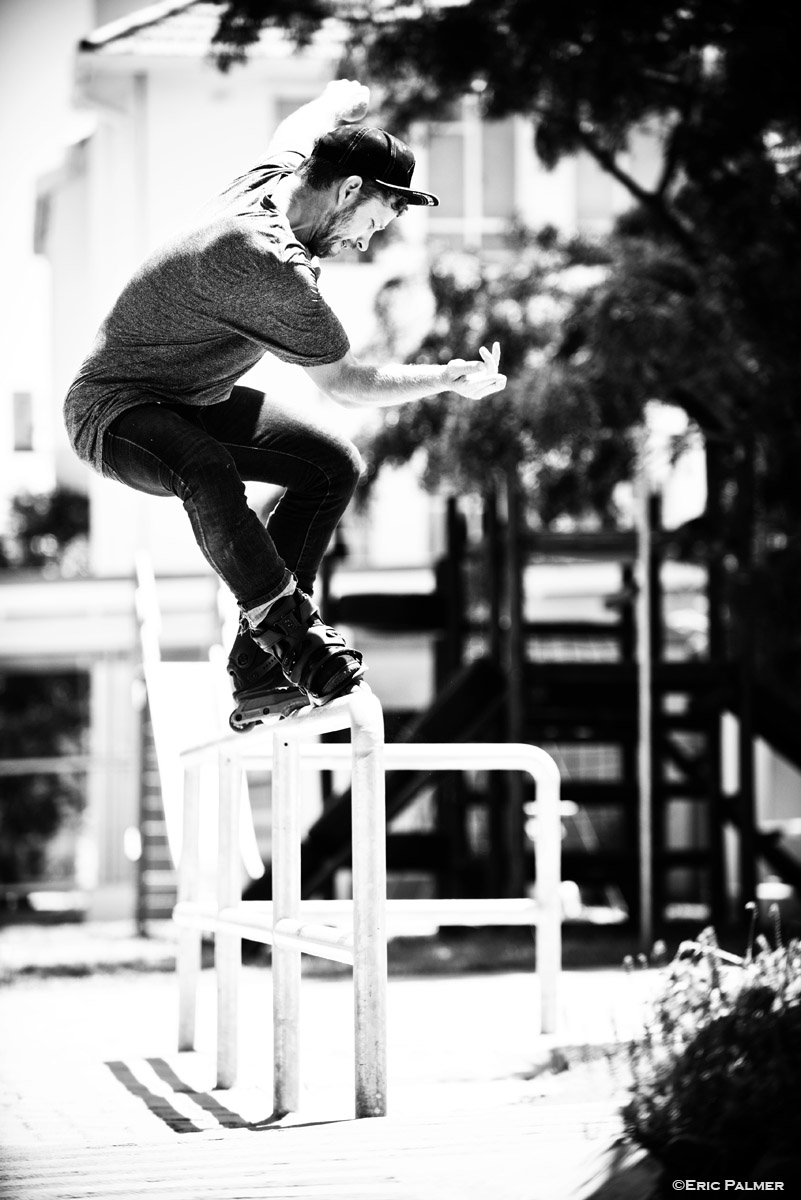 Chris focuses on coaching skateboarding, rollerblading and skimboarding. He also does life skills. 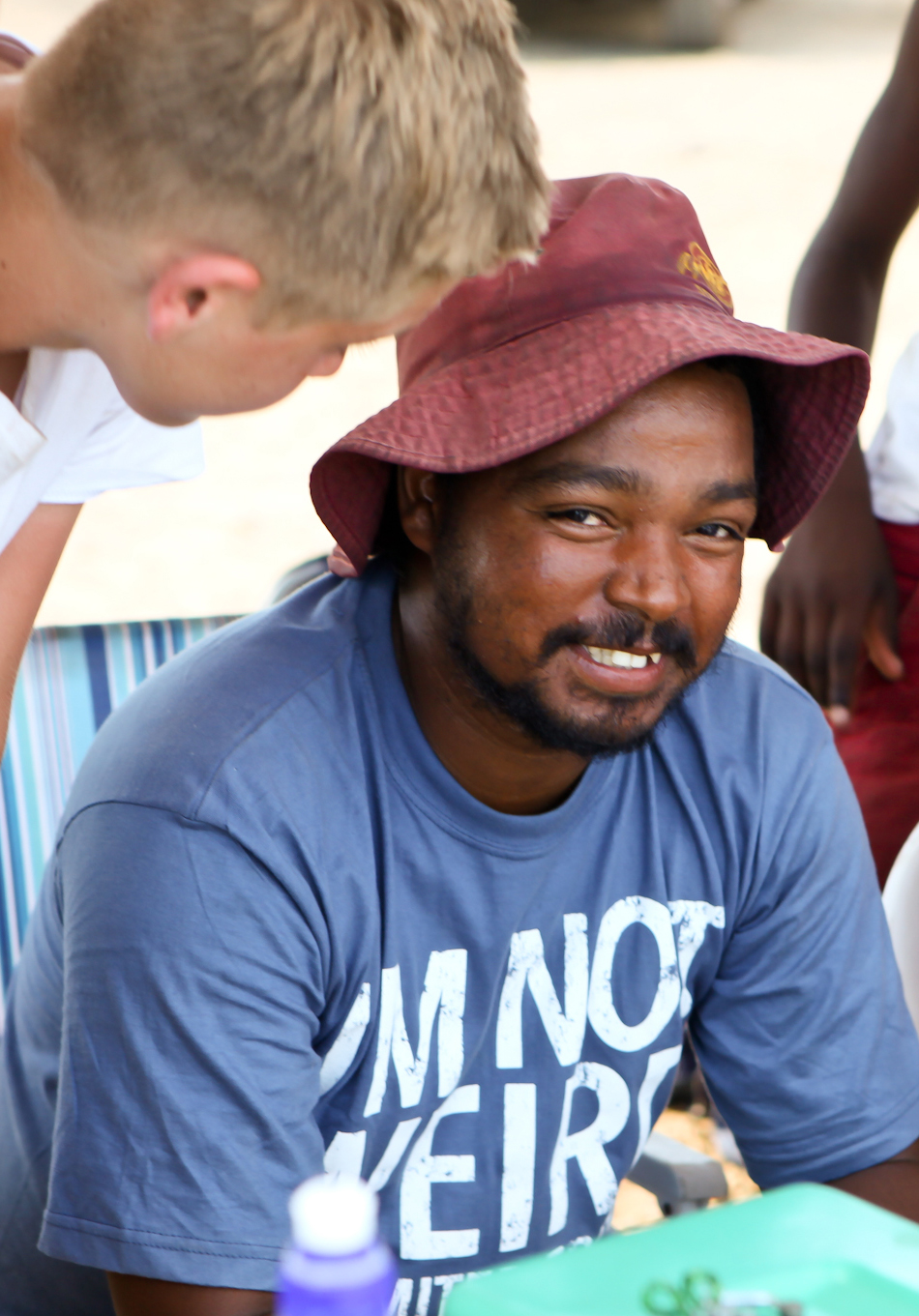 Godfrey is the Supervisor of the I2B Skatepark in Somerset West. Over the years he has built a really good relationship with the skaters and their parents and is truly loved by them all. 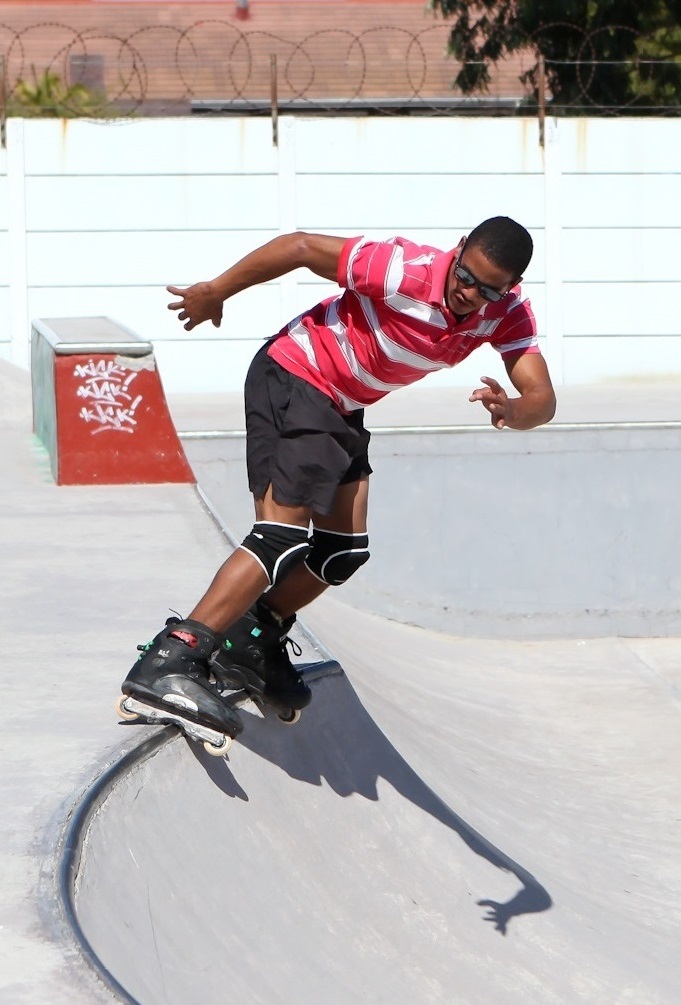 Reagan is a volunteer coach at the I2B Bonteheuwel Skate Club. He started off as one of Inspired 2 Become’s club members and has moved on to becoming a coach. He has really done well in coaching the children in Bonteheuwel! 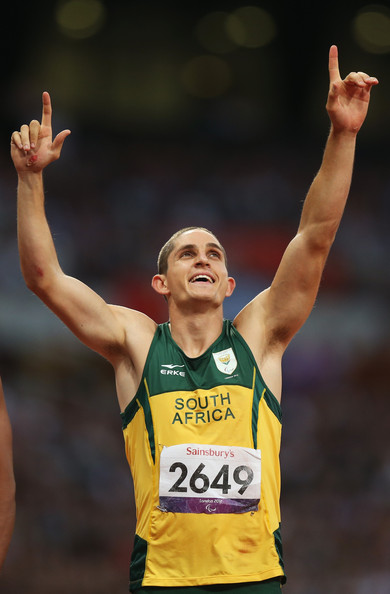 Co-Founder | Athletics for Youth with Disabilities

Fanie coaches athletics to youth with different disabilities. He also has life skills sessions with these athletes. 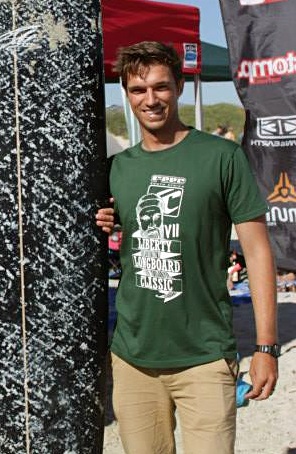 Moose coaches surfing and does life skills. He works with children from Nomzamo and Bright Lights. His heart is to be a role model and father-figure to them. 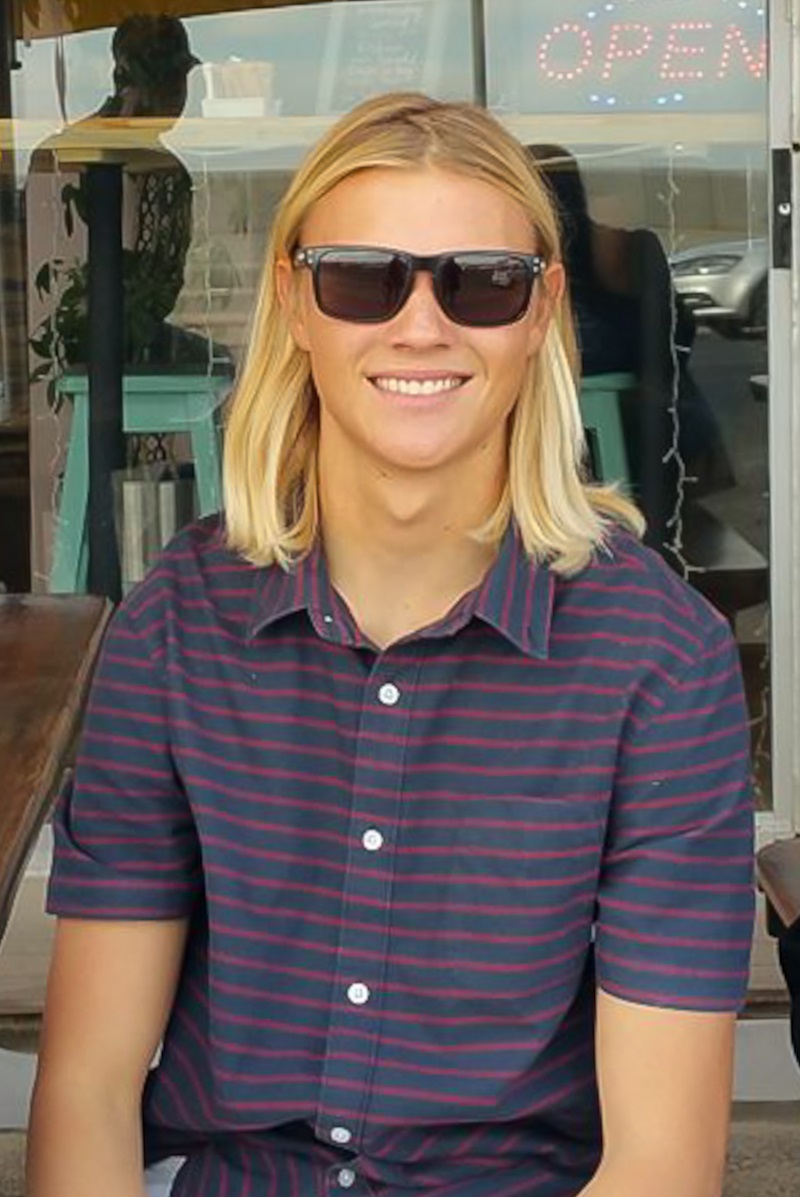 Johan has been really faithful in assisting Moose with the I2B Surf Club in Strand. He is always reliable and always willing to help. 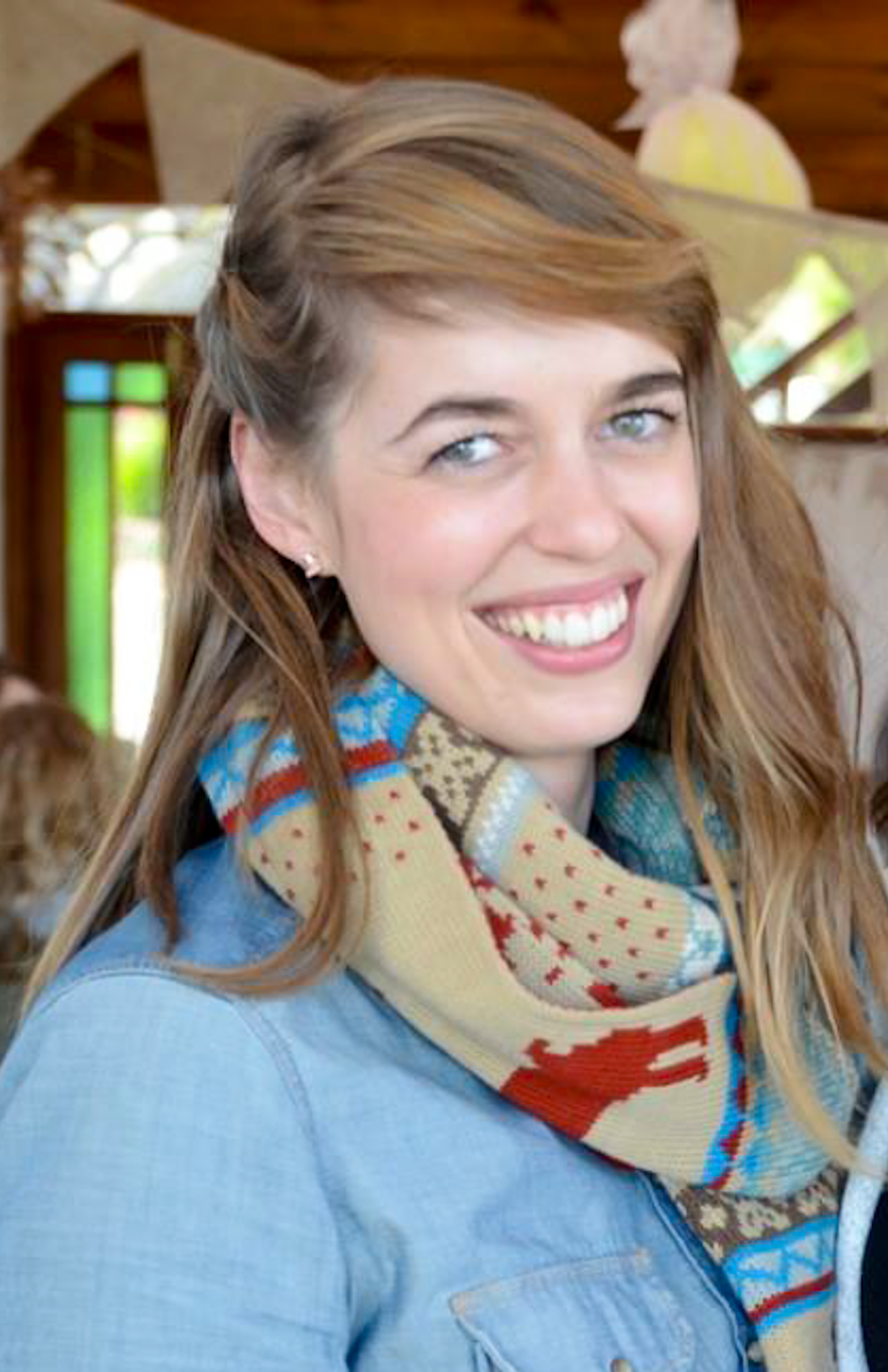 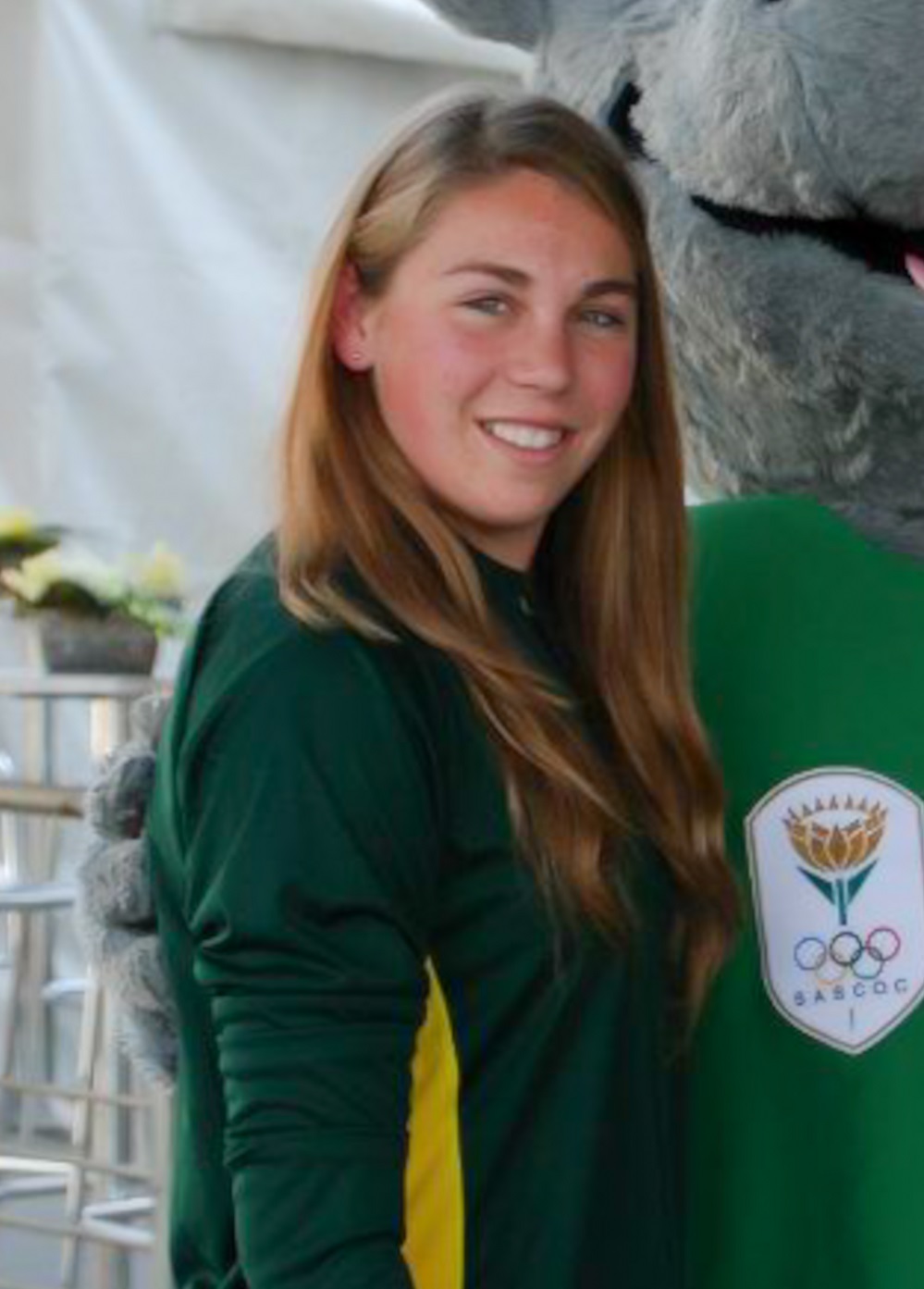 Anika is a professional athlete who has been diligently helping Fanie to coach the I2B athletes. She has a passion for uplifting and encouraging the athletes she works with. 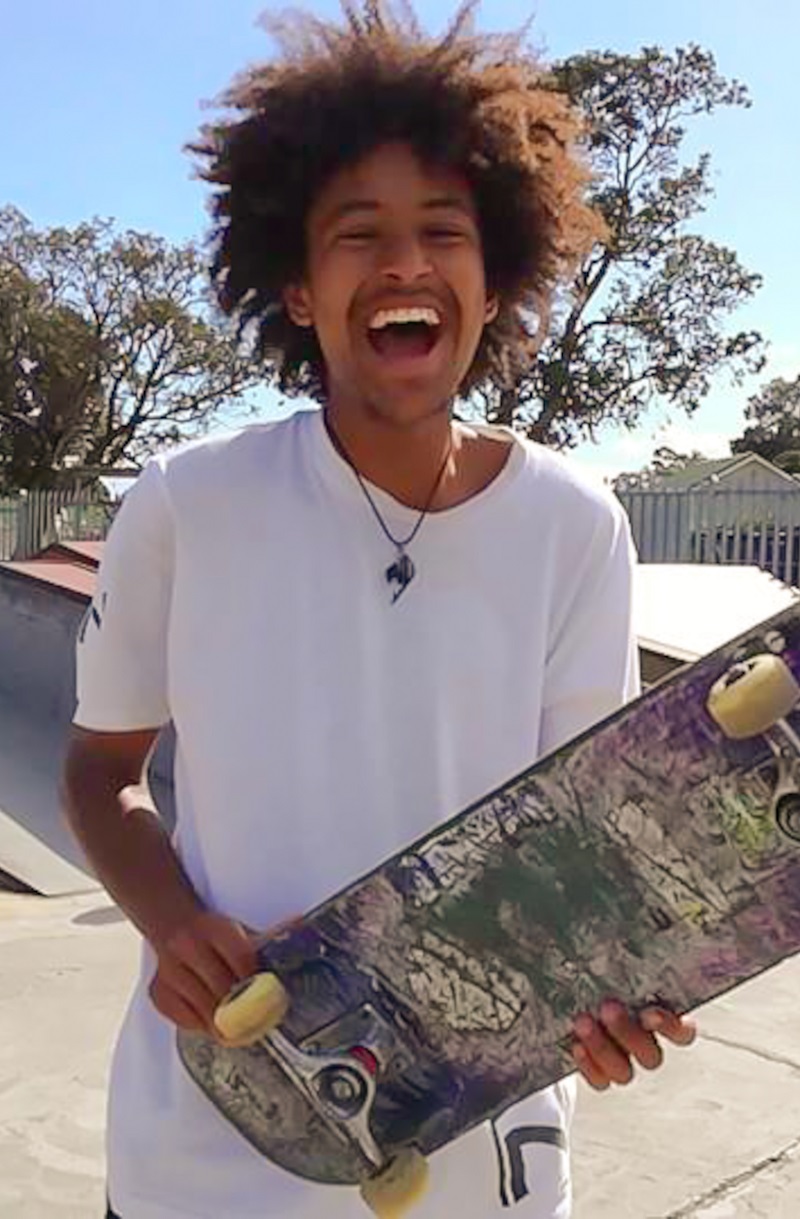 Josh is a volunteer coach at the I2B Skatepark in Somerset West. He also helps with supervision and maintenance at the park. Josh is always joyful and positive about life! Josh also does individual skateboarding lesson in his private capacity for R100 a lesson (contact him at: 062 870 6501). 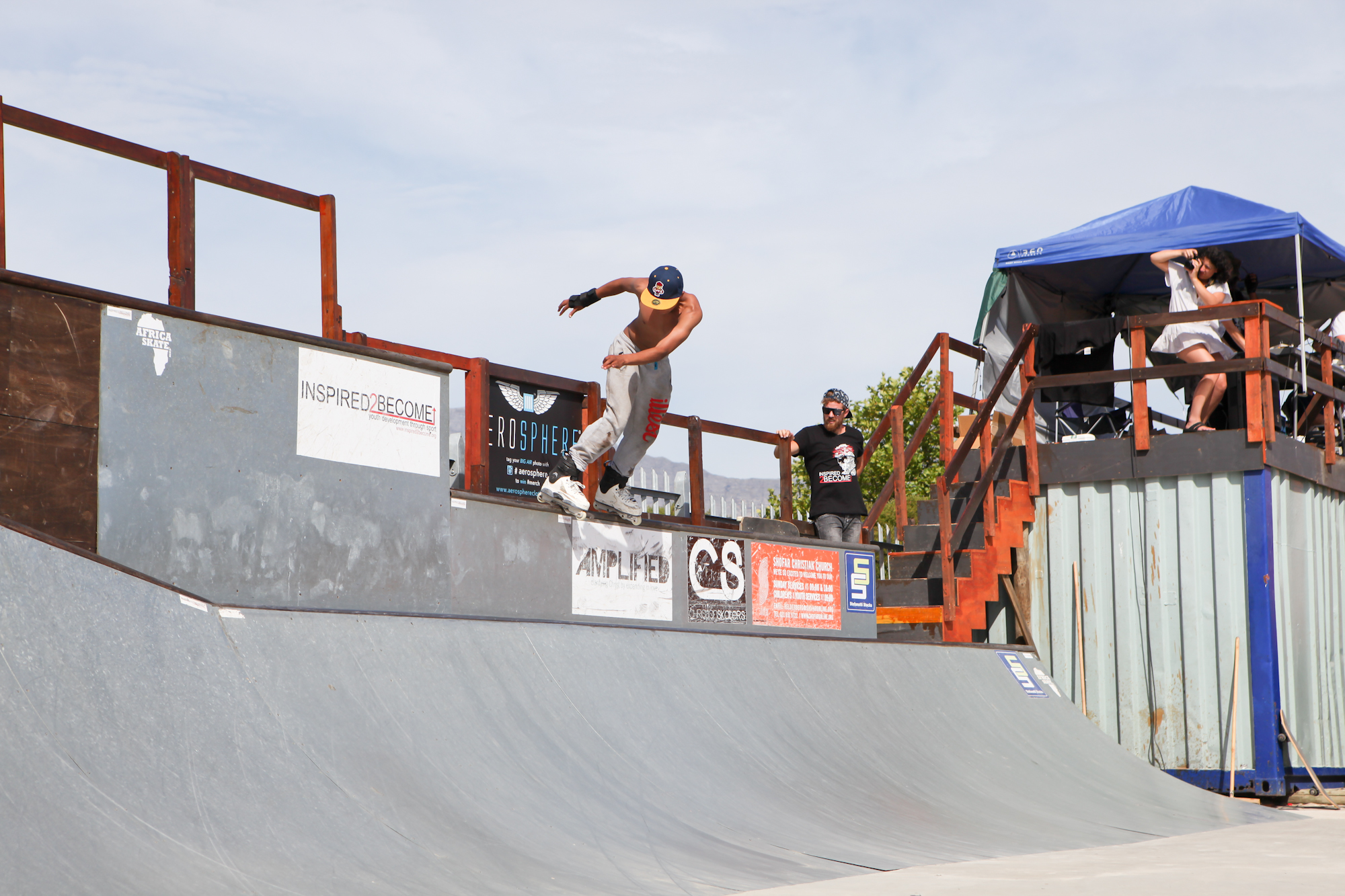